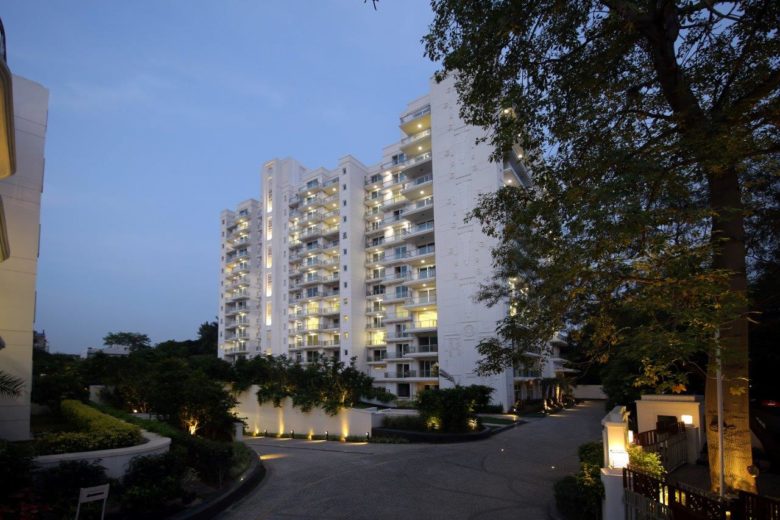 South Delhi has been considered the best in and around Delhi. Although Gurgaon has some very impressive properties and projects, the likes of which are just impossible in Delhi due to a lack of land available, still the prices in Delhi have always been higher, ans more stable in times of crises, or ups-and-downs. There is a general confidence about South Delhi Real Estate Market, let’s examine why.

You see, most real estate markets outside Delhi are more investor driven. Take Noida for example. There are lakhs of apartments and houses sitting unoccupied. Most of them belong to investors. Even sold apartments are not occupied. If they were really bought by self-users, they would have been occupied. And how do investors behave? They look only and only at returns. If there is a bad sentiment they just go to sell their properties. Lots of supply comes in and they end up reducing their prices. The market price just slides down fast. More volatile.

In South Delhi, the same principles apply but the difference is that most buyers are self-users and not speculating. I think around 2015 the speculators already started to disappear from the South Delhi Real Estate Market. Now, self users have a specific requirement for their living space and they usually want to fulfil it whether the market is good or bad, provided they have the money. Of course, a weaker sentiment does bring the number of buyers down, but that still does not explode the supply up too much. That is simply because a major chunk of sellers do not reduce their prices as they wanted to sell this house and take the next house, but if they get lower offers, most of them just back out of the selling and buying game. So that reduces both the demand and the supply. There is an impact, but not as heavy as it would be in places like Noida. Having said that, in times like these, one can get a superbly good deal at times, and one must look. But if someone is invested in South Delhi Real Estate, chances are his prices won’t go down very drastically and will come back up when uncertainty reduces.

Another factor is that most people who have lived in South Delhi for a while don’t want to go out of South Delhi. Their families consider it a downgrade and they stick with South Delhi. There is also a status symbol attached to South Delhi that they want to retain. So the cream stays in South Delhi, and the cream usually is able to pay more. That helps the market stay at a particular not-too-low level. 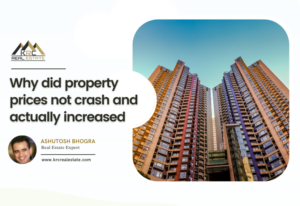 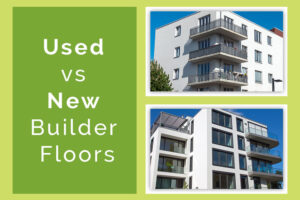 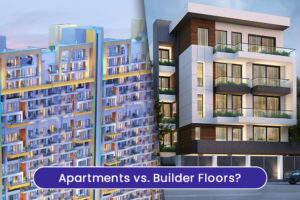 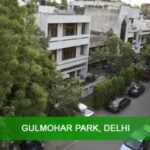 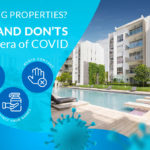 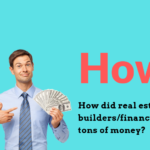 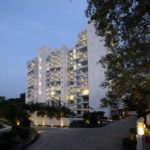 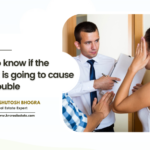